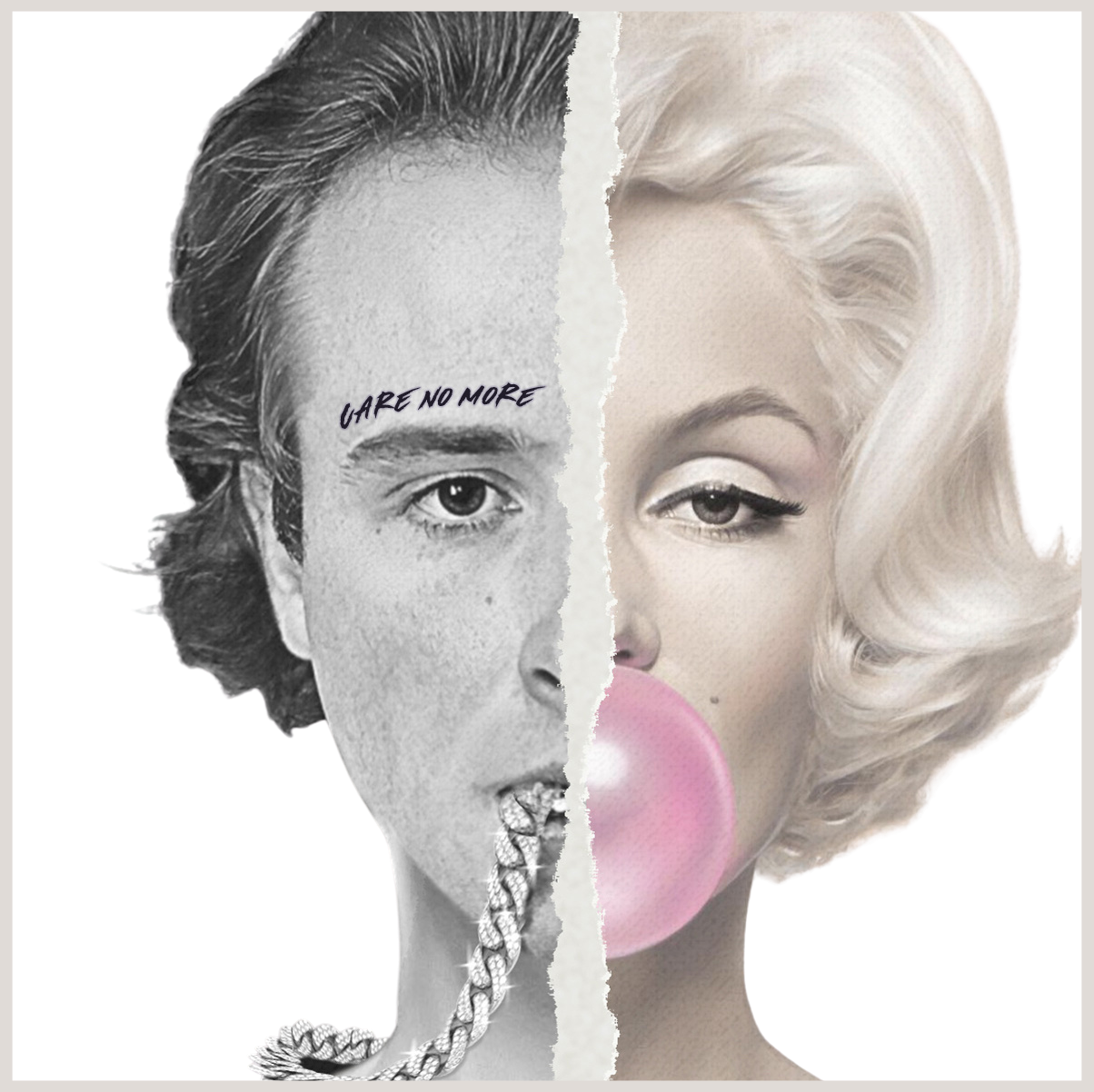 Become a MaxiMillionaire by holding the
Care No MOre NFT

Care No More NFT is a custom visual animation - accompanied by my song Care No More.
‍What does that mean? Royalties. Exclusive shows. Exclusive rights. Music video appearances. Production credits. Access to future music drops before anyone else.
GET YOUR FREE MINT
Features

1% streaming royalty ownership for each holder

Private virtual concert for all holders

Care No More went viral with over half a Million verifiably organic Spotify streams. Written and recorded by myself living in my friend’s apartment; the song was later executive produced by The Chainsmokers right hand, Jordan Stilwell, and RAab Stevenson who mentors the likes of Justin Timberlake, Rihanna …. and many more.

This song means more to me than any song I've ever released. Giving away royalties of my favorite song to fans captures the entire vibe of Care No More. This free mint with real life utility is what the future of music is about. Let's build it together, MaxiMillionaire style.

GET YOUR FREE MINT
TEAM 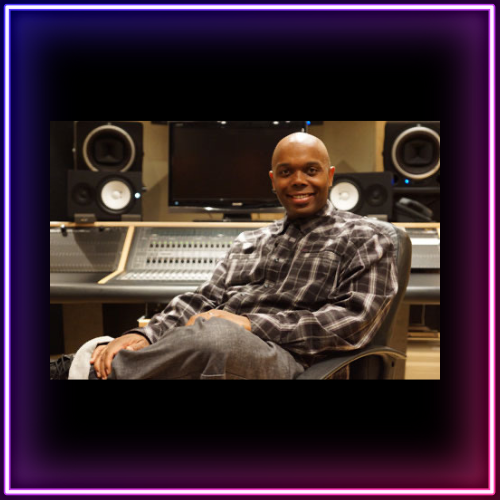 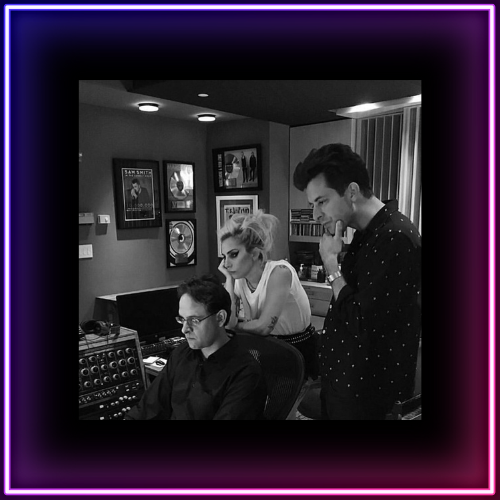 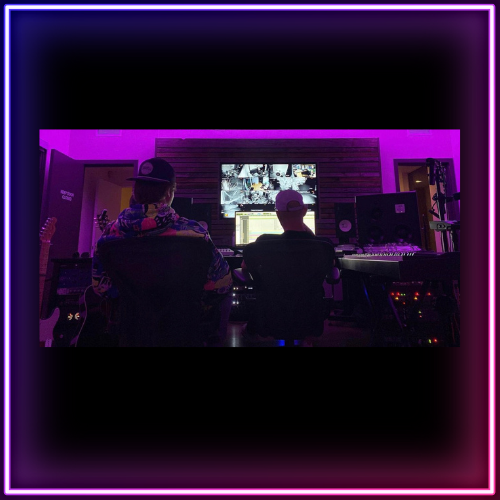 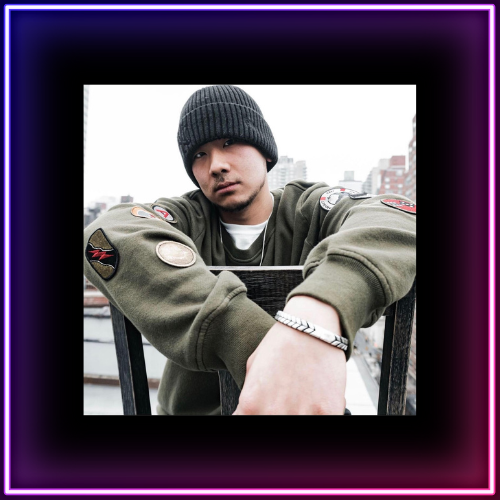 “The greatest right hand in the game” 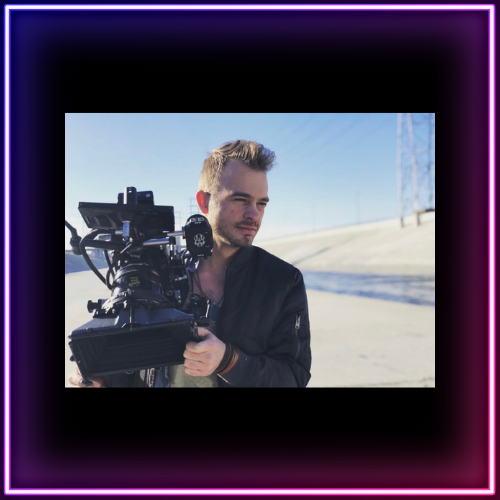 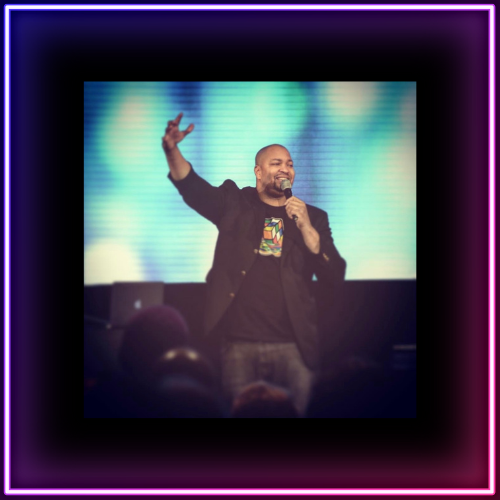 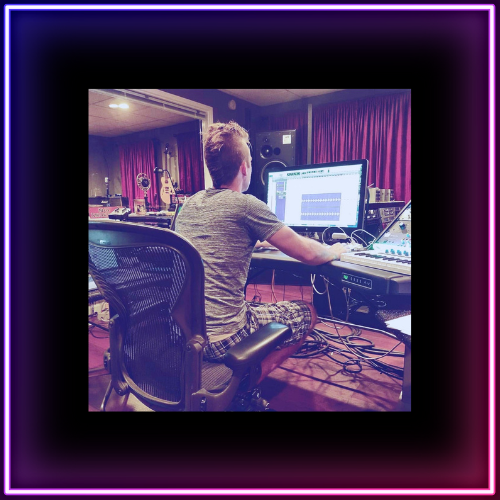 Raised on Outkast, 2000’s boy bands, and Usher, he cut his teeth on 808’s that come naturally in his part of the world. This gives his music the ability to mix the kind of Platinum hooks that get stuck in millions of ears at once with the grit and immediacy of hip-hop, which makes for an unbeatable and commercial sound.

Influences can be heard of iconic Artists like Justin Timberlake, Chris Brown, Adam Levine, and Usher but Aden never imitates and his tracks prove his skills can compete with the very best in the game.

Broke, living in his buddy’s apartment recording demo’s in his bedroom, to a co-sign by industry Legend RAab Stevenson – coach and producer for Rihanna, Justin Timberlake, Pharrell, Dave Mathews, more. – he is blowing up and those in the know expect Maxwell Aden to see a whole stadium full of smiles looking back at him in the near future.
‍
- Mike O'Cull, 2021 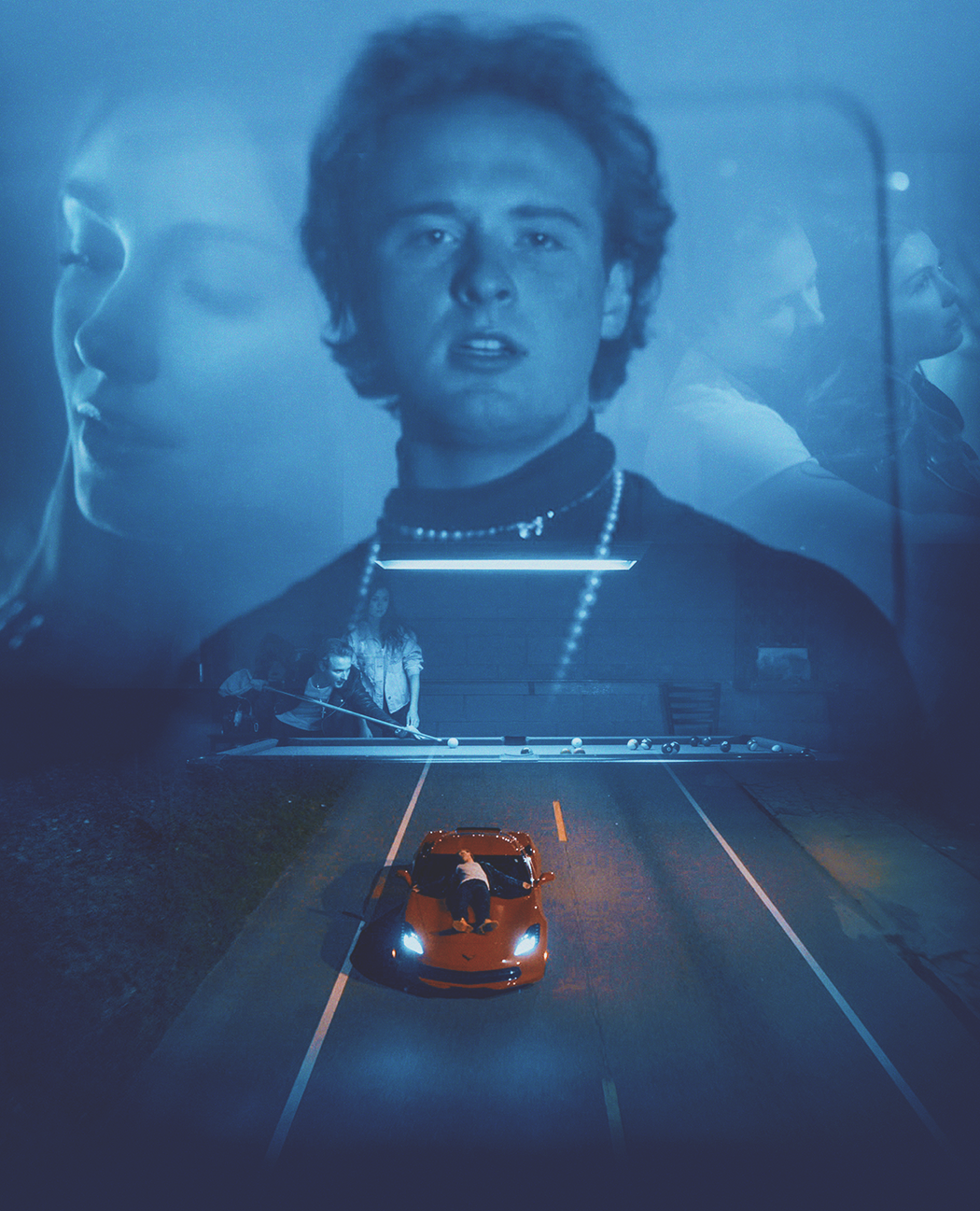 Thank you!
Follow @iammaxwelladen on Twitter
to stay updated!
Oops! Something went wrong while submitting the form.